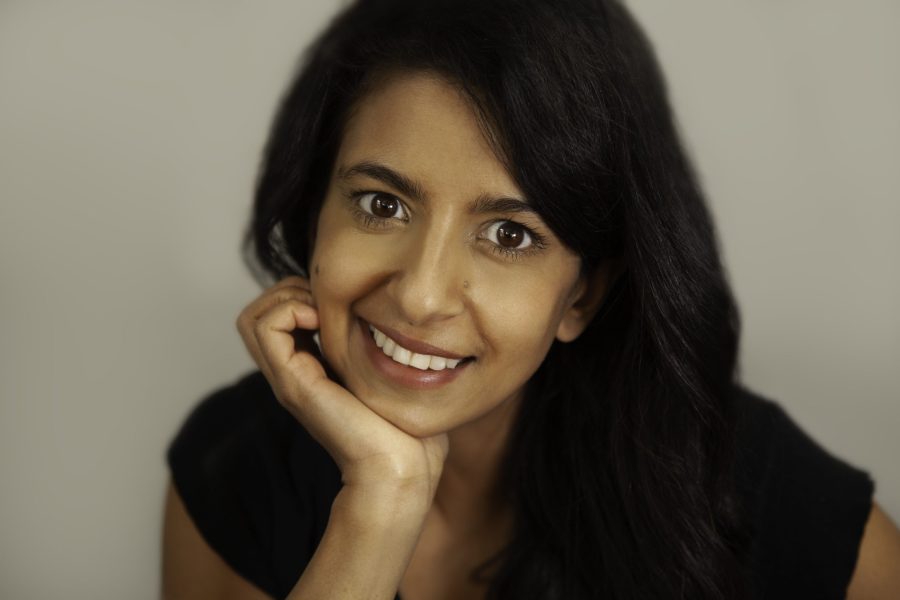 I know a lot of the coastline from having filmed in different spots on my Blue Peter travels. I was filming in Swansea years ago when I first stumbled upon the Gower Peninsula. For a UK holiday, that area is perfect, because it’s a really long stretch with lots of different bits to it.

There’s South Gower, starting at Mumbles, not that far from Swansea, which has lots of shops and is really sweet. Then further along it gets more rural, and there’s a place called Rhossili (pictured), which is very beautiful and has incredible sunsets. It has been voted in the top 10 beaches of the world – up against really tropical places. Also there is the Worm’s Head – a spit of land that sticks out, and when the tide comes in, it gets totally cut off.

There’s a giant rockpool called the Blue Pool (near Llangennith) where people can actually swim. It’s like a non-manmade swimming pool where you can just dive off the cliff edge, and jump into it. If you wanted, you could just spend a day or more travelling along to different beaches, such as Oxwich Bay, while staying at B&Bs or going to pubs and going for walks.

When I’m by the sea, I personally like snorkelling – but my kids are too young. The youngest one, he can take ages building a sandcastle, finding stones to decorate it with, and making little flags from sticks and leaves.

It’s not as easy to have a laptop on the beach, but I could potentially sit and write in that environment. The children’s book that I’ve written was all done on my phone. As a mum on the go – it’s perfect. The book was inspired by my own childhood and the main character, Cookie, she’s probably a heightened version of me, you could say.

That’s when you start thinking existentially, I find – when you’re outdoors, and on a beach in particular. You have got that vast expanse of sea and nothingness – it makes you feel all small in this big world that’s floating in space. It’s conducive to getting lost in your thoughts.

Cookie!…and the Most Annoying Boy in the World by Konnie Huq is out now (£10.99, Piccadilly Press).