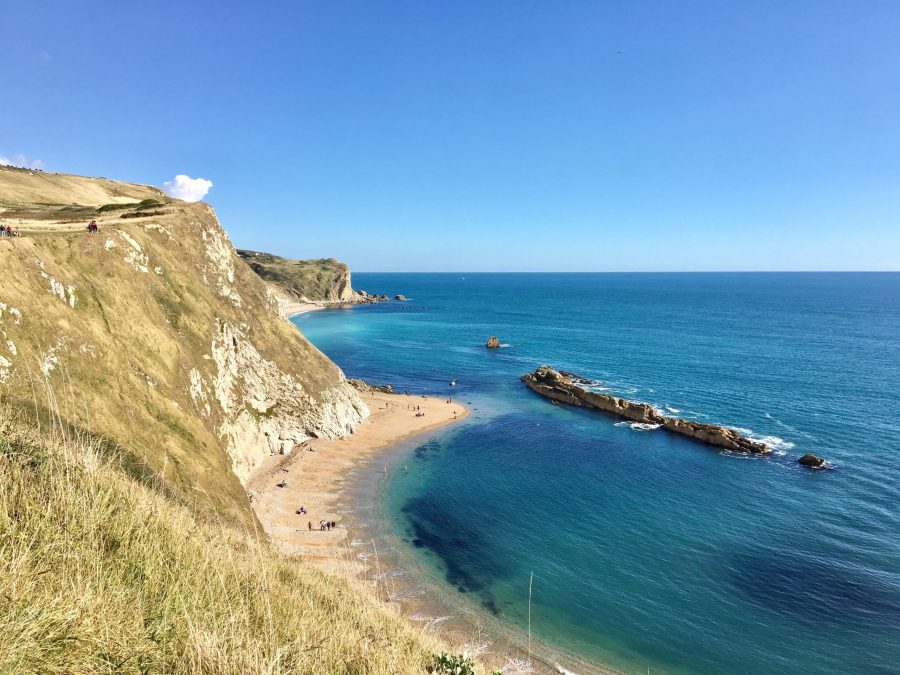 Living by the sea really is good for you – now there’s evidence to back that up. Environmental psychologist Dr Lewis Elliott explores the therapeutic benefits of being in, on and by the water. Words: Anna Turns

Despite the widespread intuitive feeling that being by the sea makes us happier and healthier, there hasn’t been much scientific evidence to quantify this connection. Until now. Environmental psychologist Dr Lewis Elliott studies how the natural environment, in particular the coast, makes us feel, think and behave – and he and his team at the University of Exeter’s European Centre for Environment & Human Health are unravelling the tangible benefits of breathing in the fresh sea air.

WHAT’S THE BIG DRAW?
Spiritually, Hindus bathe in the River Ganges and Jesus was baptised in the River Jordan. Dr Elliott believes it’s no coincidence that aquatic environments are so entwined with these prominent experiences of spiritual replenishment. Despite obvious dangers associated with water, people have always gravitated to live near the sea, and Dr Elliott wonders if perhaps there’s an element of survival instinct that kicks in too.

Way before spa hotels became fashionable, respite by the sea was just what the doctor ordered. Historically, people were sent to convalesce by the coast, and sea-bathing hospitals were a common treatment in Victorian times. In the 1750s, Dr Richard Russell actively encouraged people, including the Royal family, to go sea-bathing in Brighton, and in the 1930s, Dr Fortescue Fox flagged up the need for more research to be done on the health implications of being by the coast.

Holidays are typically when people are most active and spend longer at the coast. ‘I’d never underestimate the importance of holidays and the fact that they can expose you to natural environments that you might not access at other times in the year, it’s incredibly important,’ comments Dr Elliott, ‘but the cumulative effect of actually living by the sea could have a much greater effect in the longer term.’

Dr Elliott studies how exposure to the coast affects human health and wellbeing across the population. His colleagues’ recent study with English census data looked at how 48 million adults rated their own health, on a scale from poor to excellent, in relation to where they lived. ‘This may seem like a simple question but it’s a big predictor of mortality, and combined with their addresses, we discovered that the closer people live to the coast in England, the better they rate their health,’ he says. What’s more, these positive effects were stronger in poorer communities. ‘My interpretation is that there are more opportunities for physical activity and stress reduction by the coast that don’t exist inland,’ explains Dr Elliott. His team also looked at this effect over time and found that when people lived by the coast, they were healthier and experienced lower mental distress but when the same people moved inland, these effects were reversed. 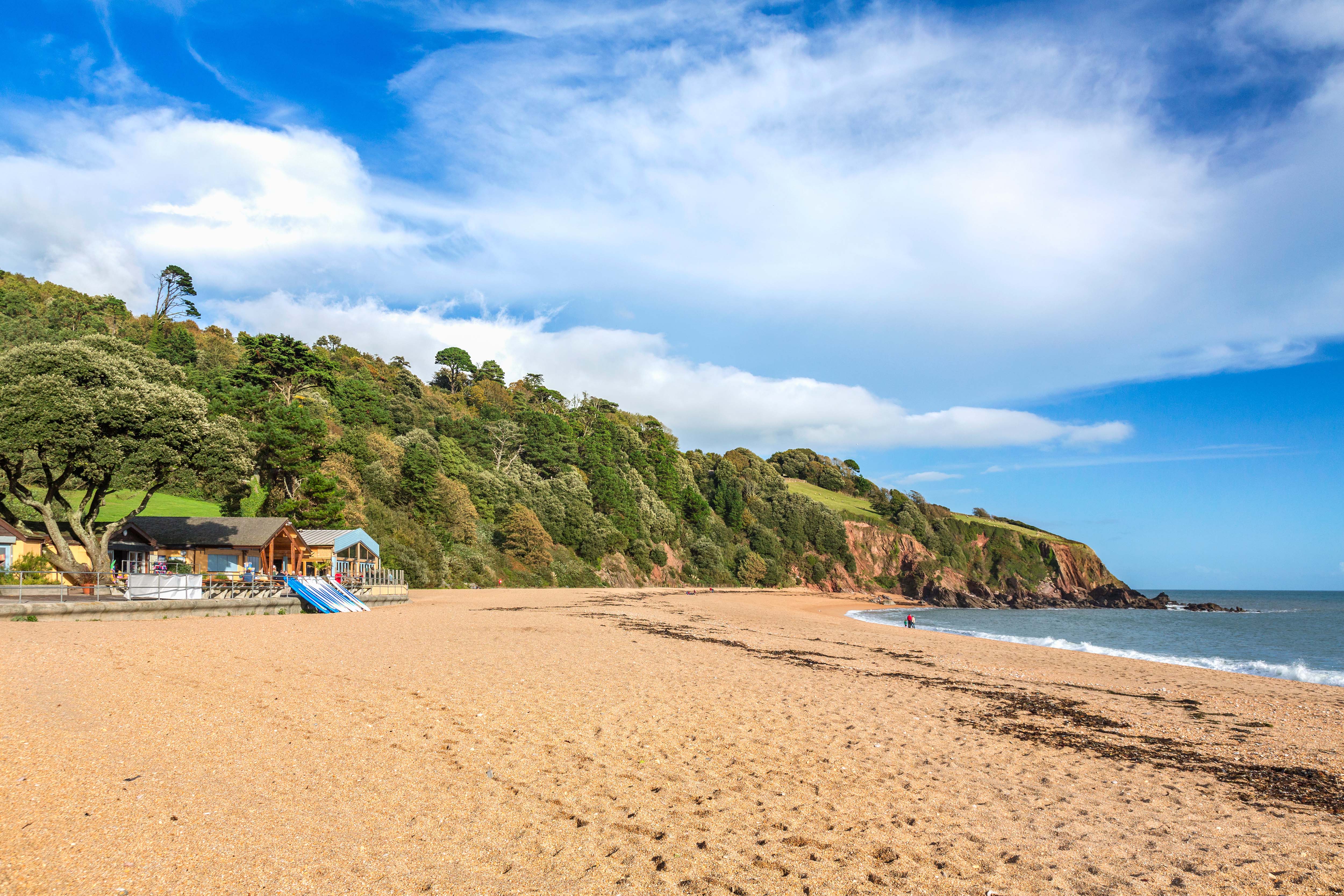 HOW CAN THE SEA MAKE US HEALTHY?
Coastal spaces typically tend to be hubs for social interaction, whether that is a family barbecue on the beach or a long cliff walk with a friend. ‘The coast provides opportunities for experiences that strengthen social support networks and lead to better mental health,’ continues Dr Elliott, who looks at the various ways that being by the coast can potentially improve health, including environmental factors such as better air quality or increased vitamin D absorption.

He also expands on the coast’s restorative properties: ‘If you use up a lot of cognitive resources in your daily life, being in natural places away from busier, urban environments can replenish these resources.’ People also develop emotional attachments and a sense of belonging to places where they live or enjoyed childhood activities.

People who live by the coast are also much more likely to exercise regularly, be that surfing, sailing, fishing, swimming or walking. ‘We know that when people go to the beach, there are opportunities to be physically active and people are more likely to stay there for longer. Physical activity has a strong effect on mental health, and when combined with being in a natural, coastal environment, these effects become even stronger,’ he points out.

To estimate the impact of specific activities, Dr Elliott’s colleagues used data from The Health Survey for England to estimate how much energy is used per year in each sport. Active watersports, for example surfing, reduce the risk of chronic conditions such as dementia and cardiovascular disease. So taking into account how much it costs the economy to treat these conditions, scientists could conceptually calculate (albeit based on a number of assumptions) that surfing could save society between £8.2m and £34.8m per year. In fact, the study found that sailing had the biggest impact overall (between £55.3m and £233.3m), because more people spend longer doing it.

However, going much beyond the shoreline is, in fact, uncommon: ‘Across the English population, less than 0.5 per cent of people actually go into the water to do activities like swimming and watersports. In terms of health promotion, it makes more sense to encourage walking by the coast rather than the more adventurous pursuits, as walking is, for most people, more accessible and more likely to lead to longer-term health gains,’ says Dr Elliott, adding that improved health could potentially justify the cost of improving coastal access. 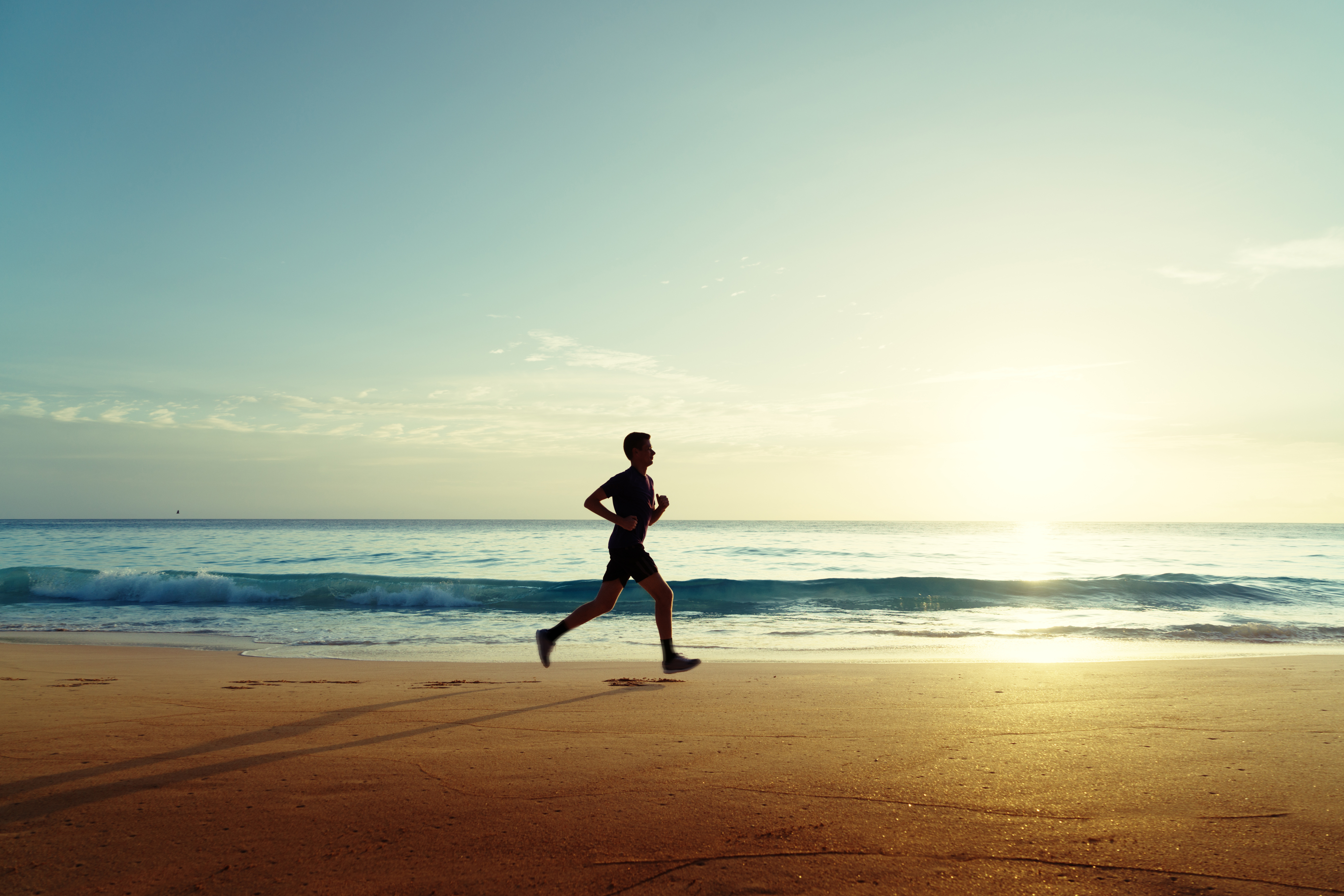 THE VITAL SIGNS
If visiting the coast has such a significant effect on our bodies and minds, is it possible to bottle these benefits and improve healthcare for people who can’t get to coast? Dr Elliott is investigating possible applications in clinical settings: ‘As part of the EU-funded BlueHealth project, we’re currently researching the use of virtual aquatic environments when, for example, people are on dialysis or in palliative care, to see if this can reduce pain or anxiety. We don’t yet know the answer but other research found that anxious patients undergoing simulated dental surgery recalled less vivid memories of the experience when they were given a virtual headset showing images of Wembury Beach in Devon.’

‘Without a healthy environment we’d cease to survive. I’m interested in preserving human health and the preservation of our coasts is vital to that,’ says Dr Elliott. ‘We want to show policymakers in economic terms that promoting coastal activities and marine conservation saves society money.’ So he and his team are on a mission to make marine sustainability part of the public health strategy by informing the UK government and EU about the importance of conserving the marine environment as a way to improve public health. Ultimately, if we look after our marine environment, it will have a stronger, more positive effect on our own health and wellbeing in the future.

For more articles about living by the sea, explore our people section and seaside homes or pick up a copy of the magazine.

FIVE REASONS TO LIVE BY THE SEA

1. You don’t have to get your feet wet to reap the health benefits – even just a view of the sea can promote reductions in heart rate and improvements in mood

2. You rate your health as significantly better if you live within 5km of the British coastline

3. You are more likely to exercise regularly if you live within 1km of the English coastline

4. You are more likely to have better mental health if you live within 5km of the British coastline

5. The UK economy could benefit to the tune of £176m of healthcare savings per year from water-based recreation alone