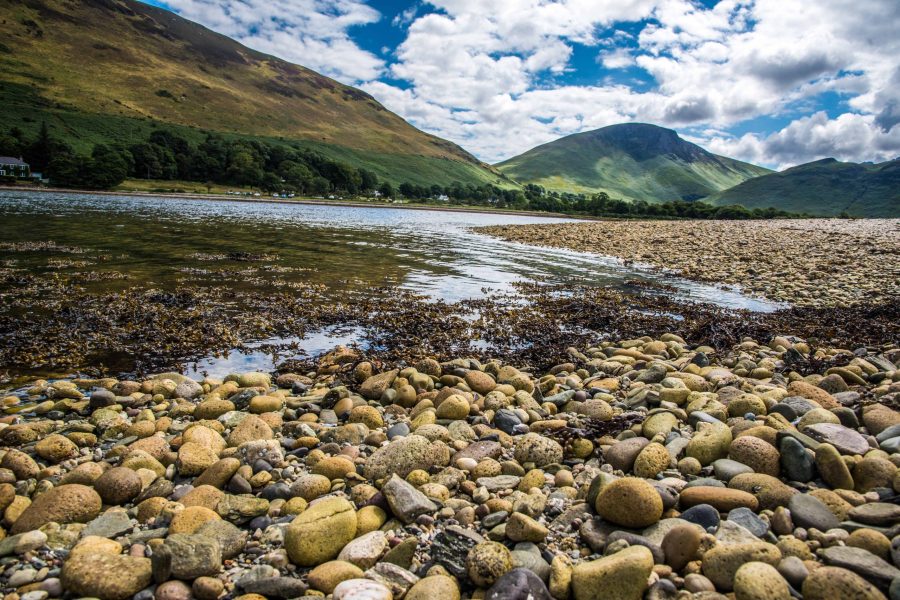 Actor Steven Cree, star of cult TV series Outlander and the recent Churchill film, talks about growing up near the west coast of Scotland and childhood holidays on the Isle of Arran. Interview: Alex Reece

I grew up in Kilmarnock, about 20 minutes from Ardrossan, and when you come from the west coast of Scotland, it’s a quite a rites-of-passage trip to go to the Isle of Arran. I went on a couple of caravan holidays there when I was a kid and I’ve got extremely fond memories from back then. Arran is a really beautiful island.

The first couple of times I went, I was about nine or 10. These might be slightly skewed memories, but I remember it being quite hot by Scottish standards! Maybe there was one hot day… I used to golf a lot when I was younger, and Arran’s got a few golf courses. We went fishing, too. I’ve climbed Goat Fell, the highest point on the island, a couple of times, and I did get lost once when I was with my cousin, who’s an ex-Royal Marine. He took us to the top and when we got there, suddenly the weather went from clear and sunny to cloudy and rainy. We got pretty disorientated and could hardly see a couple of feet in front of us. My cousin, Craig, had a digital compass, and after about half an hour one of my friends pointed out that we’d walked past the same crisp packet. Turns out we’d been walking in circles! The crisp packet also kind of indicated the way back down, so technology doesn’t always have the answer.

Most of my scenes in the TV series Outlander are shot in Cumbernauld, North Lanarkshire, and also near Edinburgh at Midhope Castle. I know they’ve shot in Dunure, too, on the Ayrshire coast, down past Culzean Castle, which is a particularly pretty coastline. When I was a kid, we spent a lot of time down at Dunure as well.

The character I play in Churchill, Captain Stagg, was the head meteorologist from the Royal Navy who, along with his team, made the recommendation that they delay the D-Day landings from 5 June to 6 June. It’s largely thought that it was due in no small part to that weather report that the D-Day landings were the success that they were.

Read more coastal stories from celebrities in our Coast Celebrities section here. Read the latest additions in the latest issue of the magazine.