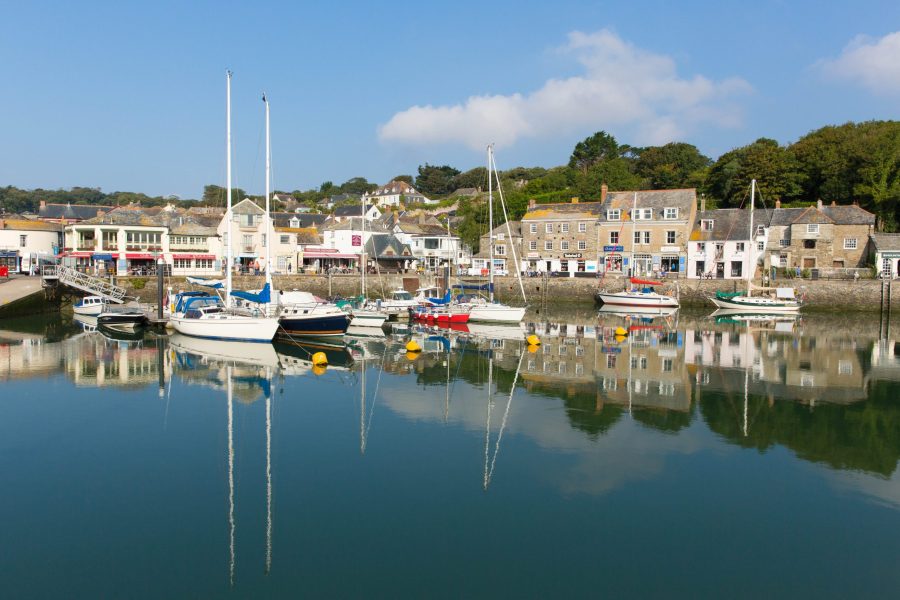 Chef and restaurateur Rick Stein on his affection for the Cornish coast, his new restaurant in Sandbanks and the idea behind his book and TV series, Rick Stein’s Long Weekends. Interview: Alex Reece

Cornwall is the coastline I know best, and I love the bit from Stepper Point, at the end of the estuary at Padstow, to Trevone Bay, which is a nice, easy walk of about two hours. I went with my wife, Sarah, on that very walk recently. She’s from Australia and she was so impressed by it.

You couldn’t imagine a better walk anywhere. It’s a dramatic bit of coast, particularly Tregudda Gorge with its amazing spindly islands. Then there’s a part between Tregudda Gorge and Trevone where I walk in the winter sometimes. There are streams running over the cliff and, when the wind is strong, they blow backwards – up and back over the edge – which I find extraordinary.

We opened a restaurant in Sandbanks recently. When I first went there, I remember thinking how deliciously sandy it was. You’ve got Poole Harbour on one side, then the ocean and the beautiful beach, and Bournemouth on the other. A lot of the shellfish we use comes from Poole Harbour, so it’s quite special.

The idea for the new series came about because I go on a lot of weekend breaks with my wife, and we’ve only moved to England in the last year (although she’s been coming over for years). To her, the idea of being able to get on a plane and be somewhere like the South of France in an hour and a half is really wonderful, because in Australia, you’ve got to travel for hours to get to another country.

We’ve chosen some very nice coastal places (Copenhagen, Cadiz, Palermo, Thessaloniki and Lisbon). A dish from Cadiz is one of my faves, it’s called Arroz Verde. It’s green rice with garlic, parsley, clams and prawns. In the programme I actually cook that in my cottage in Padstow, so I know it’s something you can do easily at home. It’s very garlicky, but delicious!

For more celebrity interviews, click here or pick up a copy of the magazine.

For more celebrity interviews, click here or pick up a copy of the magazine.