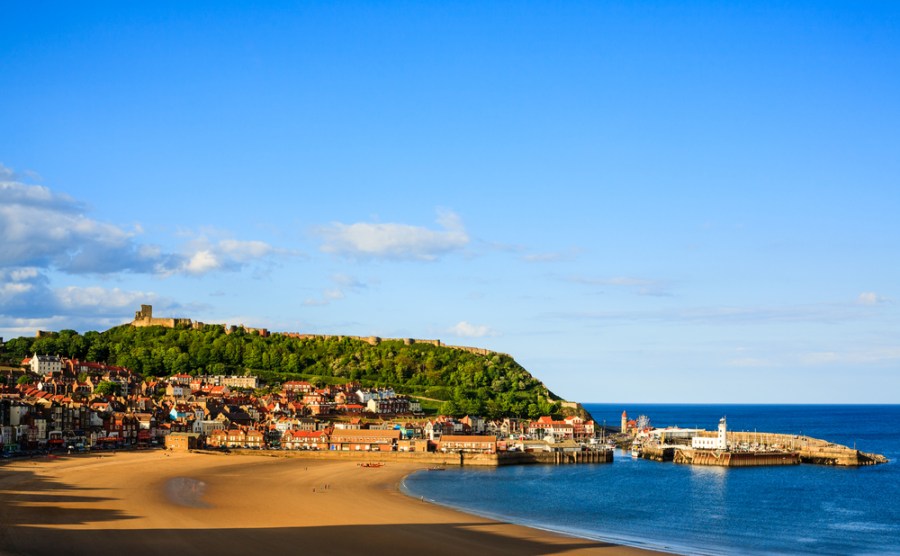 Musician and founder-member of The Human League and Heaven 17 MARTYN WARE describes his new coastal composition for the National Trust and his enduring love of the sea. Interview: Alex Reece

When I was growing up in Sheffield, I used to have one day’s holiday a year. My father worked in the steelworks, and, of course, Sheffield was about as far from the coast as you could get in Britain. We used to go to Cleethorpes, Scarborough or Skegness. I always regarded it as a place of magic.

I recently did a piece of music called One and All (a commission for Sound UK on behalf of the National Trust and the British Library) and I came up with the idea of a beach hut touring round the country. That enabled us to record people’s musings on
the coast in different post-industrial locations, then put them together as a three-dimensional soundscape, which was exhibited at Somerset House.

The end product was so engaging, that the National Trust approached me to expand the idea into a full-length CD. The new composition is called Sea Inside Us All and it’s a meditation on not just the oral history of people’s thoughts, but also using a load of recordings that have been submitted to the Sounds of our Shores project (a sound map launched by the British Library, The National Trust and The National Trust for Scotland). It’s sonic impressionism, I suppose.

There’s a lot of bird recordings that have been submitted from different parts of the coast. And the sound of the sea itself, which is a very evocative thing, and ranges from giant storms through to trickling rockpools. Many people like the fun and activity associated with more traditional seaside resorts so we’ve had amusement arcades and walking along piers. Then there’s people literally opening their hearts and talking about what the sea means to them.

I think we’re quite sentimental about the coast in Britain, but nevertheless, we under-appreciate it. I just think, get out there! I travel around a lot with my band Heaven 17, and every time we’re at a coastal town I feel better. Lately I’ve been talking with my family about the potential for going to live on the coast, because I love it. There’s something about the presence of the sea. It just makes you feel alive.

Sea Inside Us All is available now. See nationaltrust.org.uk/coastal-sounds for details.