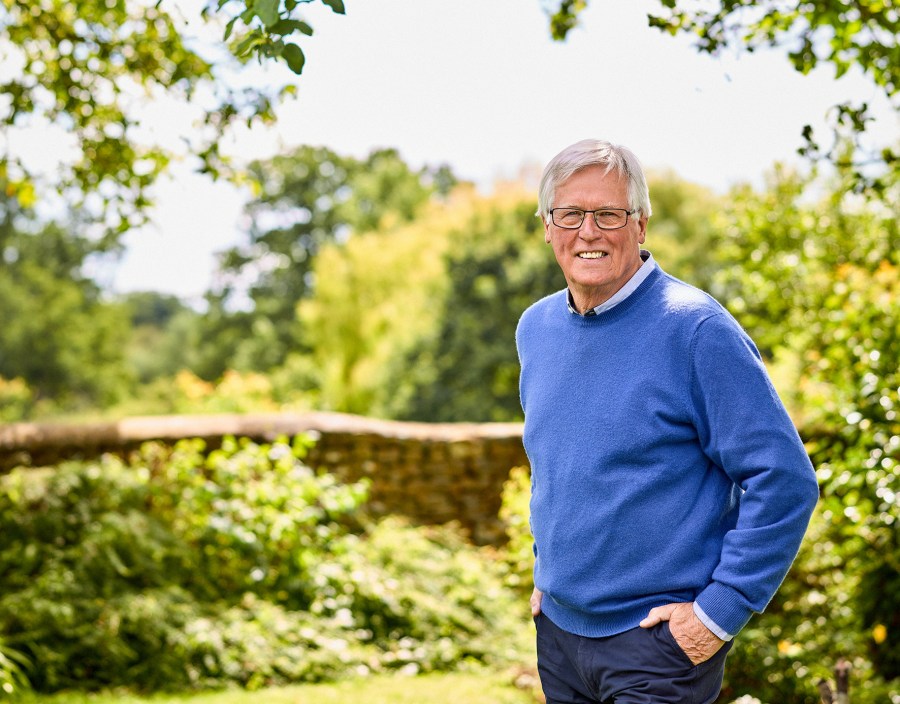 Countryfile presenter and journalist John Craven talks about the world-class Antrim Coast in Northern Ireland and his lifelong affection for the sea. Interview: Alex Reece

I’ve always loved the sound and sight of the sea, yet for much of my life I’ve lived far away from it, deep inland. So, ever since childhood, a journey to the coast has been a special treat. Filming for Countryfile has taken me to dozens of stunning seaside locations around the UK and my latest favourite is the Antrim Coast in Northern Ireland.

What’s so special about it? Well it is, quite simply, one of the world’s best coastal walks or drives – and it’s not too busy! Starting at the ferry port of Larne, the route follows the sea all the way to the Giant's Causeway. You get amazing views to the right of the distant Scottish coast and, to the left, dramatic landscapes including the nine Glens of Antrim that stretch down to the sea like huge green fingers.

At Ballycastle, I took a six-mile ferry ride to Rathlin Island (population around 100) and met a mother and son who farm kelp and turn it into seaweed superfood – the sort of mini-industry that small islands desperately need. Back along the coast you could partake of a dram in the village of Bushmills (home of the eponymous whiskey) before arriving at the Giant's Causeway and marvelling at its thousands of basalt columns. Rarely does a 50-mile stretch of coast have so much to offer.

One of my first television reports in the late 1960s was about the sea; a strange phenomenon had turned the incoming tide red along the North East coast and nearly 70 people who had eaten local mussels were taken ill. A local expert explained to me that a rare and massive blooming of algae had discoloured the sea and turned the mussels toxic. That expert, making his television debut, was Dr David Bellamy.

I recount the story in my new memoir, Headlines and Hedgerows, which gives me the chance to look back to my childhood and reflect on my career in television. When I joined Countryfile in 1989, I never expected this little rural affairs show tucked away on Sunday mornings to turn into the prime-time ratings success it’s become. I believe the real stars of the show are the British countryside and coastline, and the reason people love Countryfile is that we portray them, and the people who live there, in all seasons and all weathers.

Headlines and Hedgerows (Michael Joseph, £20) is out now.