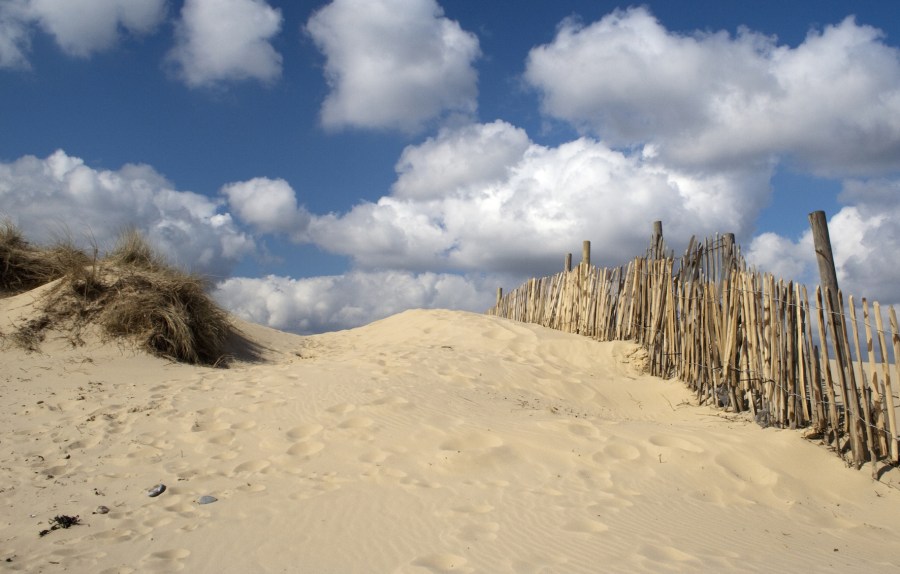 Broadcaster, writer and Red Nose Day director EMMA FREUD charts her family’s long-standing connection with the Arts and Crafts village of Walberswick on the Suffolk coast.

In 1932 my father was a schoolboy in Berlin. His German/Austrian parents saw the Hitler-shaped writing on the wall, emptied their bank account, stuffed the cash into the hollowed-out legs of their dining room table, and escaped (with the table) to London.

They found a holiday home in the Arts and Crafts village of Walberswick in Suffolk, which reminded them of their favourite lakeside village in Germany, and once news spread to the other Freuds, they started arriving in Germanic droves.

By the Fifties there were six houses in the village owned by this odd (literally) Eastern European family and their posse of friends with suspiciously similar accents.

In 1960 my parents bought their own cottage in the village and this is where my four siblings and I were raised. Our parents gave us ‘keys to the village’ as soon as we could ride a bike without stabilisers and so we spent every holiday freely roaming round this cul-de-sac village in a gang of village kids, eating cheese-and-sand sandwiches in the freezing cold on an old tartan rug on the beach, trying (and failing) to do the full 360-loop on the swing on the village green, and torturing as many crabs as we could pull up on the end of a piece of string tied with bacon.

We became regional champions at Run Catch Kiss, which by the teenage years had evolved into Seven Minutes in Heaven – a highly recommended game where you find a boy, take him to a quiet corner and do what it says on the tin.

There were old ponies that we rode on to the beach and straight into the sea where the waves mean you half ride/half float on top. We made fires from sea driftwood, ate raw samphire on the flats behind the dunes, lied about our age in the local pub (where the publican had known us since we were toddlers).

Then, fuelled by the local brew, we ran back to the beach and swam at night in the phosphorescent waves. I’ve never understood the holiday attraction of Hollywood or the South of France. They don’t do potted shrimps there and you can’t take your guinea pigs with you.

As I’m writing this, in the same house where I grew up, my children are in our old barn with their village friends learning how to skin a rabbit and cook it over a fire they sparked with beach flints, and for lunch we’ll cycle to Southwold to eat sand-free crab sandwiches in the luxury of our stripy beach hut.

I don’t know how to be any happier than I am in this gentle county.

Emma Freud is patron of the inaugural Southwold Arts Festival. See southwoldartsfestival.co.uk for the next date.

''I’ve never understood the holiday attraction of Hollywood or the South of France. They don’t do potted shrimps there and you can’t take your guinea pigs with you.''