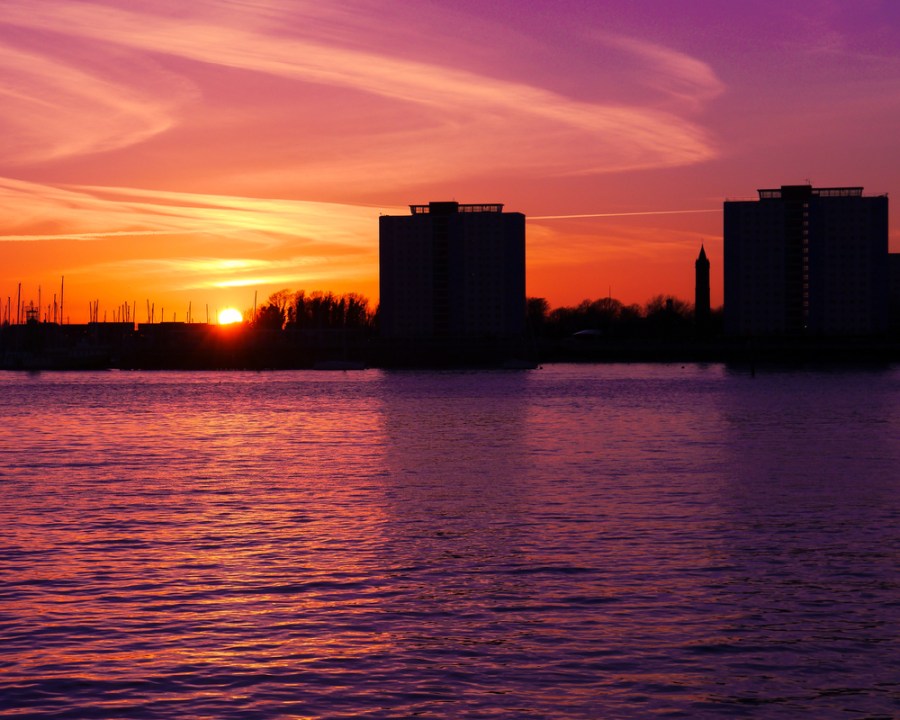 TV presenter, photographer and conservationist CHRIS PACKHAM describes his formative wildlife experiences while growing up in Southampton, which form the basis for his memoir. Interview: Alex Reece

I grew up on the edge of Southampton, which gave me relatively easy access to the countryside. The Itchen Valley was pretty much my playground when it came to exploring the wildlife as a kid. We didn’t travel overseas much, if at all, so it was in that valley where I learned my trade as a naturalist. There was an enormous amount of things to collect.

I had a huge number of pets. Initially, it was small things: tadpoles, lizards, slow worms, snakes, and my parents got me some tanks. I had a very large collection of reptiles when I was eight to about 11. Then I took over the garden; my kestrel had its aviary there. I built another enclosure for foxes and badgers. Fortunately, it was too small for a rhinoceros, or I’d have managed to get one of those in, I think, if I’d nicked it from the local zoo.

When I was that age, it was about owning, capturing and keeping. I think many young naturalists go through that phase. Now I’m more interested in what wild animals do in isolation from humans. And, by my late teens, I was studying those animals, so that meant no interference whatsoever.

I live in the New Forest now – as the crow flies it’s probably 20-25 miles from where I grew up. The relatively industrial coastline around Southampton port is where my heart is. I don’t need a pristine wilderness, because there aren’t any left on Earth. I have pylons near my house. It’s not some sort of utopia. I like the contrast between our mess and what survives of the natural world.

I also like Farlington Marshes, near Portsmouth Harbour. You get huge numbers of Brent geese there in winter. When you go on days when there’s a really sharp cold, blue sky and a bit of a chilly wind, all of a sudden the geese will take off and they whirl around, providing this kaleidoscopic spectacle of black-and-white and dark-brown flashing wings against a backdrop of Portsmouth. And you just think: it doesn’t get better than this.

Fingers in the Sparkle Jar: A Memoir by Chris Packham, £10.99, available from book retailers.