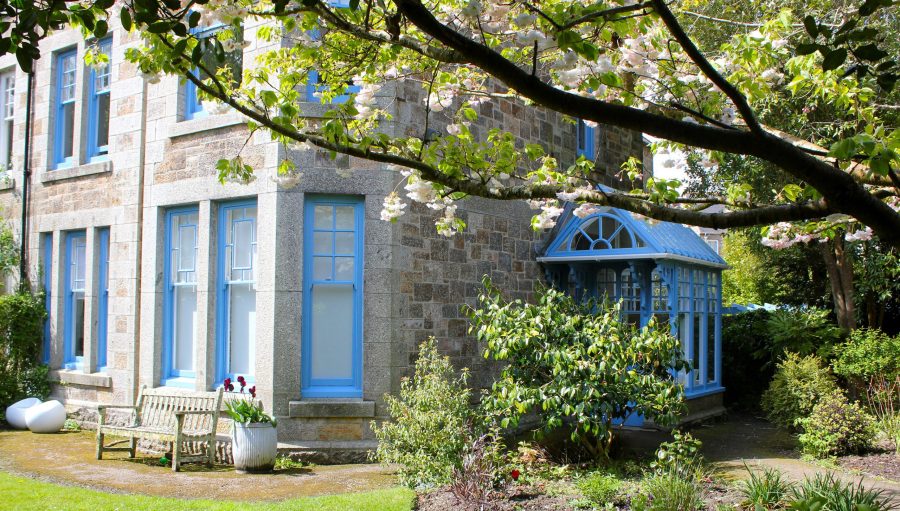 Have you ever dreamed of moving to the seaside and opening up a Bed and Breakfast of your own? We meet couples who have done just that. Words: Lesley Gillilan

For more on moving to the coast, see our property section. Don’t miss our regular ‘Move to…’ features in the magazine each month.