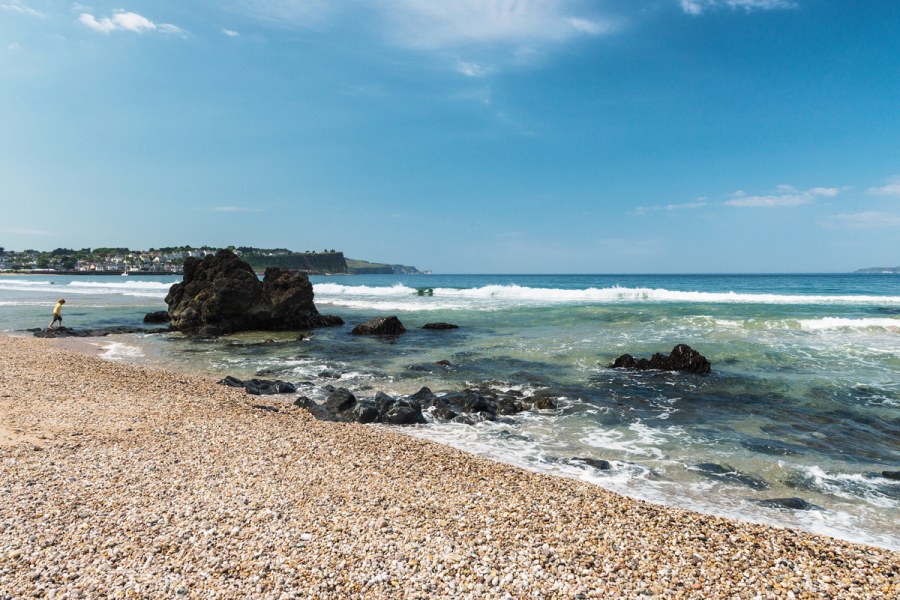 Last summer’s housing boom saw the busiest months for the Northern Ireland housing market since June 2007. The Game of Thrones factor has a small part to play (much of the landmark series was shot here) but the real driving force is the ‘work-from-home’ trend, which has not only enabled Belfast folk to move to the coast, but also encouraged Northern Ireland ex-pats to move to the Northern Irish coast, capitalising on cheaper houses and a better quality of family life.

The average price in Northern Ireland (standing at £183,300, according to Propertypal) is nearly half the UK national average, but prices are rising. ‘We’ve seen huge increases,’ says Judith Gilchrist, a director at estate agent Templeton Robinson. ‘Especially on the coast.’ Towns like Bangor and Helen’s Bay in County Down are soaking up demand, which has spread north to the Causeway Coast. ‘People want good schools, a nicer lifestyle and they want the sea on their doorsteps,’ says Judith. 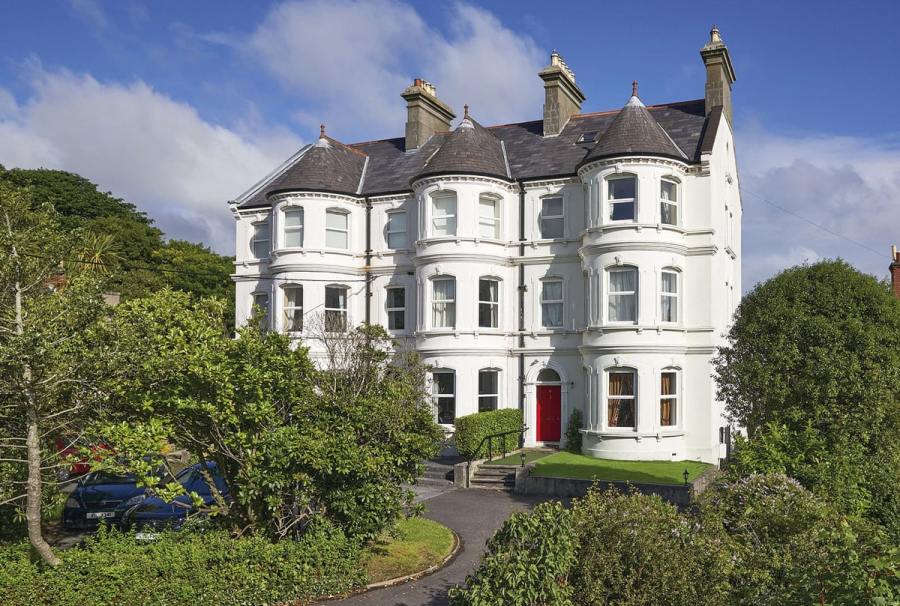 This lively, boaty, seaside town (pronounced Donna-ha-dee) sits on the north-east coast of the Ards Peninsula, only half an hour from Belfast. Its attractions include a colourful seafront, harbour lighthouse and palpable sense of history – in the 17th century, Donaghadee was Northern Ireland’s main port, plus it still has an old-town centre (think salty maritime pubs, fish restaurants and Georgian houses). On a clear day you can see as far as Scotland and the Isle of Man. And while Bangor is only six miles away, the town is the gateway to the peninsula’s marina towns and villages: Ballywalter on the Irish Sea coastline or Portaferry on the shores of Strangford Lough. Prices in Donaghadee start at around £85,000 for a two-bed cottage.

For sale: Enjoy superb views of Donaghadee Sound from an Edwardian townhouse with five bedrooms. Offers around £399,950 to Templeton Robinson (028 9042 4747, templetonrobinson.com). 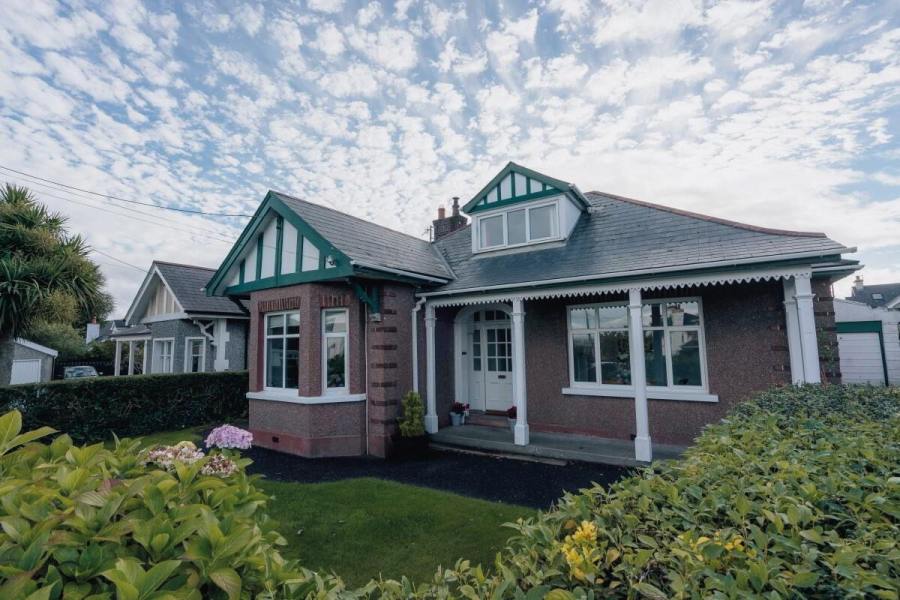 The golf-and-surf resort town of Portrush close to the world-famous Giant’s Causeway is the most popular place to buy on the coast around here, but nearby Ballycastle (a ‘premium location’, according to local estate agent AMG) is perhaps the next best thing, as it was recently listed by The Sunday Times as the best place to live in Northern Ireland. A market town with a sandy Blue Flag beach and a traditional harbour, Ballycastle sits on the mouth of the Glenshesk River, at the north-east corner of the spectacular Causeway Coast. Tourists come here to explore the Glens of Antrim, sample Bushmills whiskey, or to take a ferry over to Rathlin Island. For buyers, it’s all about affordable homes, independent shops (reputedly the largest collection in Ireland) and the well-regarded Ballycastle High School. The town is just an hour’s drive from Belfast, or 30 minutes from Portrush.