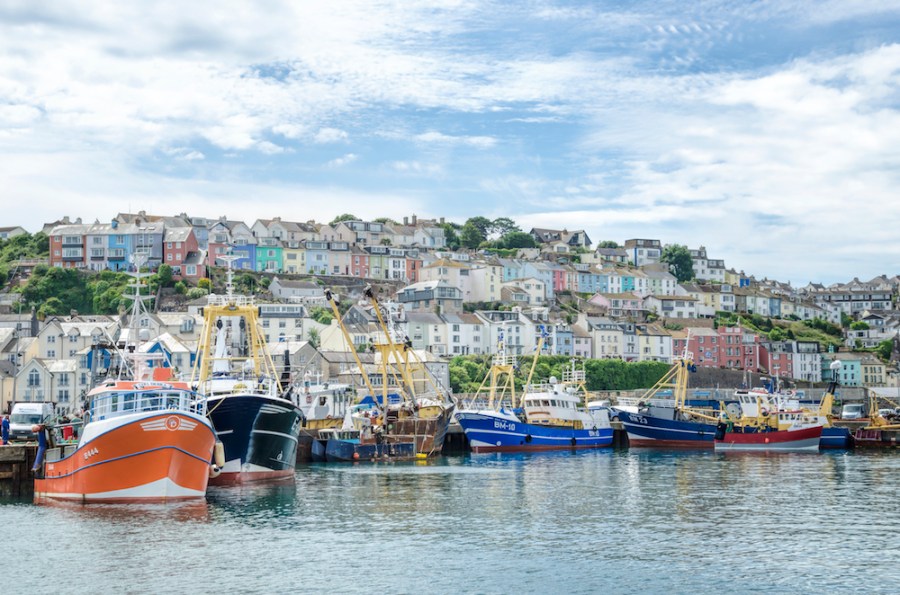 Best for… an island experience
The new owners of the 1920s Art Deco Burgh Island Hotel have re-opened the 14th century Pilchard Inn to the public with a menu that includes Burgh burgers, fish of the day and infamous Friday curry nights. After a multimillion pound renovation, ‘the Burgh Island Hotel will once again be known as it was in the 1950s, as “the best hotel in the UK west of the Ritz”,’ says Giles Fuchs, CEO of Office Space in Town, the new owner of the island. Pilchard Inn, Burgh Island, Bigbury-on-Sea, TQ7 4BG. burghisland.com 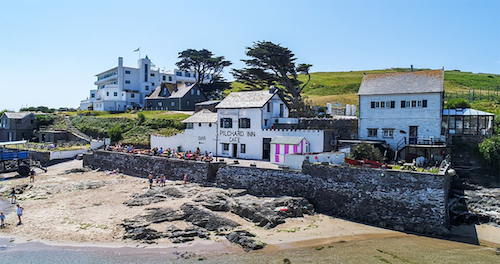 Best for… local produce and low food miles
A Kingsbridge chef serves up minimum food miles using veg, fruit and salads grown in his pub’s own garden, and poultry, lamb and pork reared on his four-acre smallholding just a couple of miles away. Chef proprietor of The Bear & Blacksmith, Malcolm Church, says that work often feels like an invention test: ‘We’ve gone back to basics, and being able to pick our own seasonal ingredients is such a pleasure.’ The Bear & Blacksmith, Main Road, Chillington, Kingsbridge, TQ7 2LD. thebearandblacksmith.com 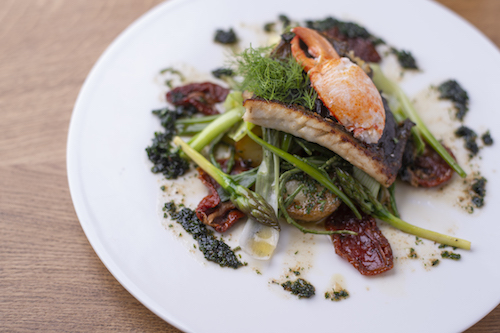 Best for… ice cream
The new Surfing Cow ice cream made in a barn close to the milking parlour at South Battisborough Farm goes from moo to mouth. Dairy farmers Lawrence and Lee Glanville milk a herd of 400 free-range Jersey-crosses cows, creating flavours such as Surfers Strawberry and Pure Devon Honeycomb. Residential field trips to the farm ensure schoolchildren learn where milk really comes from and how it can be made into artisan ice cream. surfingcowicecream.co.uk 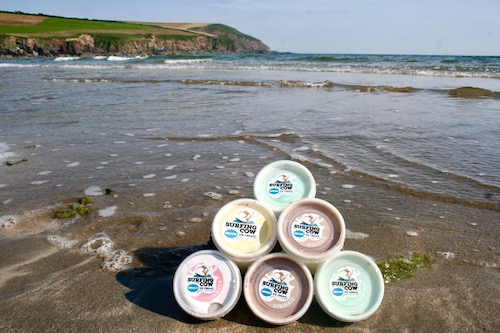 Best for… exquisite gin
Lympstone Manor’s Michelin-star chef Michael Caines MBE has collaborated with Salcombe Gin to create ‘Arabella’, the first of a collection of limited edition Voyager Series of gins developed with world-renowned chefs and iconic wine-makers. Named after one of the famous Salcombe citrus fruit schooners, ‘Arabella’ was launched at a special lunch cooked by Michael at the manor, overlooking the Exe Estuary. ‘Michael shares our passion and desire to take people’s senses on a journey and this exceptional gin does just that,’ says Angus Lugsdin, co-founder of Salcombe Gin. Salcombe Gin Voyager Series, from £65. salcombegin.com 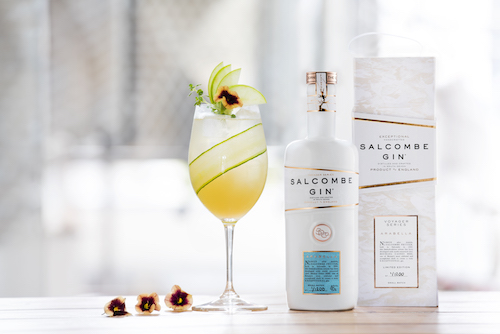 Best for… seafood
Top Devon chefs, including Marine Stewardship Council ambassador Mitch Tonks and Michelin-star chef Simon Hulstone, have previously headlined this seafood festival which runs along the English Riviera. ‘I’ve eaten seafood all over the world,’ says Mitch, ‘and the quality of the fish caught off our coast is the finest anywhere.’ theseafoodfeast.co.uk 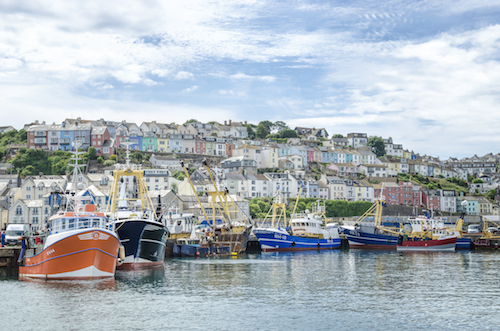 Best for… breathtaking scenery
Gara Rock, the exclusive coastal retreat located directly on a stretch of the South West Coast Path, has re-opened with the perfect bar for enjoying sundowners on the terrace, an exciting new restaurant and a walker’s hut for tasty treats on the move. Gara Rock, East Portlemouth, Salcombe, TQ8 8FA. gararock.com 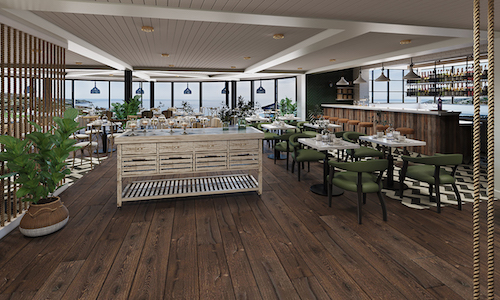 For more coastal restaurants and food stories, head to our Food and Drink section or pick up a copy of the magazine.

For more coastal restaurants and food stories, head to our Food and Drink section or pick up a copy of the magazine.