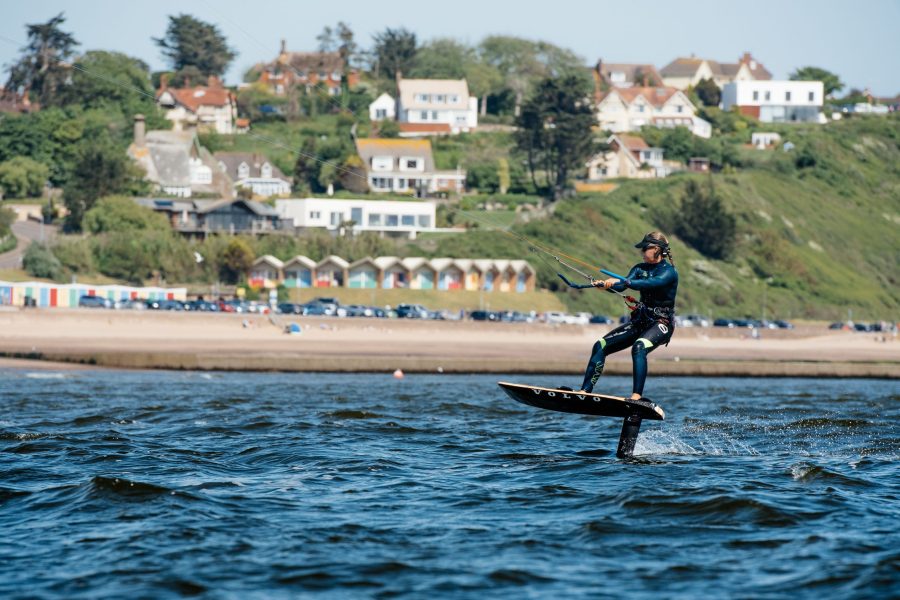 Currently the top ranked woman in the world for kitesurfing, Steph Bridge shares her five best places to try the watersport. Compiled by Caroline Wheater

1. Gwithian in Cornwall is a fantastic, big ocean-facing beach with clear, clean water, decent waves and amazing sand dunes. There’s a real feeling of remoteness out of season.

2. The Isle of Lewis has so many beaches facing in all wind directions and a great feeling of remoteness. The water is really clean and clear with a smell of ozone and the sea.

3. Rhosneigr in North Wales gets a decent wave, picks up good wind and has stunning views from offshore.

4. South Devon’s Bigbury-on-Sea is close to us but we only enjoy it in the winter when it’s quiet. It’s a fabulous set-up with steep cliffs, big waves and rolling Devon hills.

5. The Isles of Scilly offer space and a variety of spots to kitesurf in. It’s great to journey between islands and the water is sparkling clean and clear.

Steph Bridge has been competing at international level since 2007 and is five-times kite-racing world champion, last claiming the title in 2014, and the top ranked woman in the world currently.  Collectively, her and her family are named 'Team Bridge', which includes mum Steph (44), sons Olly (19), Guy (17), and Tom (15) plus dad Eric (45). Olly was the men's European Champion in 2013 and '14 and now lies in first position in the world rankings for men. Guy is the British kite-foiling National Champion 2015, while Tom, the youngest, has been European Freestyle Youth Champion since 2010 and became the Virgin Kitesurf Junior World Champion in 2015. The family is a phenomenon. To find out more about them, visit volvocars.co.uk/kitesurfing or have a read of our September 2016 issue of coast.

For more guides to coastal sports, click here or pick up a copy of the magazine.

For more guides to coastal sports, click here or pick up a copy of the magazine.