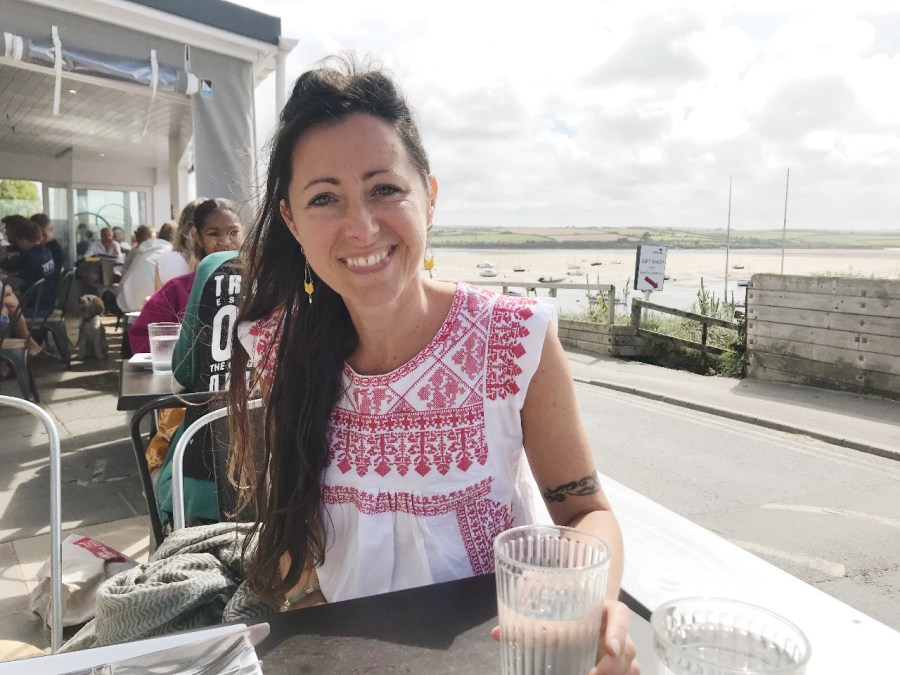 A visit to stay with Mum in Bude is generally incomplete without a beach clean. There’s no chance of a lie-in on a Saturday at her house, as we’re usually on the beach by 10am, signing in with a local volunteer and being handed litter-pickers and bin bags (or some people bring their own reusable bags to fill up and empty out, ready for use again the following month!). In fact, once you’re tuned in to beach cleaning, it’s generally impossible to ever go to any beach again without coming away with a pocket full of plastic or, thanks to some fantastic organisations, finding a litter-picker and plastic bag at the ready for you to use.

#2MinuteBeachClean
Started in Bude by local author, activist and campervan-living legend Martin Dorey, the #2MinuteBeachClean phenomenon has taken the world’s coastlines by storm in recent years. Empowering individuals and groups all over the world to take just two minutes to pick up plastic when at the beach and let others know via social media was the original idea back in 2013. Since then it’s become a people-powered global movement, ridding the planet’s beaches of millions of pieces of plastic, and has grown into The 2 Minute Foundation, a registered charity with a whole range of planet and people-loving #2minute initiatives. beachclean.net

A Greener Bude
I’ll stop talking about Bude soon, I promise, but I couldn’t write about Cornwall’s coastal heroes without also mentioning Deb Rosser, the founder of A Greener Bude, an initiative bringing together bringing local environmental groups together to launch a bid to make Bude the greenest town in the UK. Deb pioneered the Bude ReFILL scheme back in 2014, has organised beach cleans for over a decade and launched a ReFILL shop there in 2019. Plans for A Greener Bude include eradicating single-use plastics in the town, a new community composting project, a vending machine that rewards you when you deposit a plastic bottle or can, a water fountain in the centre of town, a repair café, and more! facebook.com/agreenerbude

Rame Peninsula Beach Care
Over to South East Cornwall now, to the wild and wonderful Rame Peninsula, where another fantastic initiative is turning the tide on plastic. Organised by Claire Wallerstein, RPBC’s main aim is to clean local beaches and raise awareness about the harm being done by marine plastic pollution. But instead of sending all that plastic to landfill, the group works with local artists to produce eye-catching sculptures and other artworks to help the public understand and visualise the scale of the marine litter problem. facebook.com/RamePeninsulaBeachCare

Plastic-free Communities
In December 2017, Penzance became the first town in Britain to be awarded ‘plastic-free’ status as part of the Plastic-Free Communities initiative, run by St Agnes-based charity Surfers Against Sewage. From coastal communities in Cornwall, the campaign has grown to a community network of more than 700, tackling single-use plastic from the beach, all the way back to the brands and businesses who create it. plasticfree.org.uk

For more environment news and stories, head to our Marine Conservation section, or pick up a copy of Coast

For more environment news and stories, head to our Marine Conservation section, or pick up a copy of Coast